WhatsApp is the most popular instant messaging app worldwide. The user base has gone beyond half a billion people and it is still growing. As you may already know that WhatsApp is now owned by Facebook. The developers are working hard to add new features to WhatsApp and Facebook. So today we are going to tell you about one more upcoming feature of WhatsApp.

WhatsApp To Get This Extraordinary New Feature

WhatsApp already has video call feature. To do a live chat with someone you just need to simply open the chat with the person you want to video call and tap Video call. But as compared to facebook messenger and other numerous apps, WhatsApp is lacking in one feature i.e, we can’t make a video call with more than one person at the same time. So group video call is not supported in WhatsApp as for now.

But today good news is that after the option of making video calls in individual conversations, a couple of months ago some beta users have opted for the group video call option.

This new functionality is still only in tests, having been selected by some beta testers to accept it. According to a shared picture, the image of each participant as well as the traditional buttons to turn off the microphone, turn off the camera, change the used camera and disconnect the call will be available in group video call.

Tech companies often roll out new features very slowly. This gives them time to make sure the systems work properly before expanding them out to everyone.

The good news is that if tests go well, it’s likely that you will get this new feature very soon. Features typically only take a few weeks to move from beta to the live public version of WhatsApp.

If you use the group chat option several times, you will know that soon you will also be able to make video calls between all the members of your group.

To check if you have got an update, simply make a normal video call. If you will find an option to Add Participant then it means you have received the update. 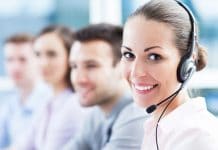 Five Benefits of Outsourcing to a Call Centre 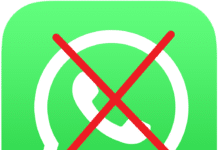 Lock and Unlock WhatsApp using Fingerprint or Password on Android 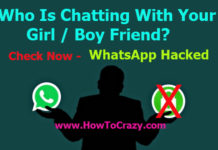