Find the list of Microsoft Windows Versions with support ending in 2019 and their upgrade paths. You may need to know that their Semi-Annual Channel Releases have no natural upgrade paths and you have to go for a clean install. For some of the Products, we mentioned here the mainstream support has ended a long time back and Extended Support is going to be ended in 2019.

Windows 10 is the most powerful operating system that Microsoft has ever made. It is the successor to Windows 8.1 and was published on 15 July 2015 and launched at retail on 29 July 2015.

This update includes quality enhancements. No new software package options are being introduced during this update.

Microsoft does Sem-Annual Channel releases of any product every six months whose mainstream support ends 18 months after the release. All the Windows Server Semi-Annual releases are available in two editions Data Center Core and Standard Core.

Windows Server Version 1709 was the first of its kind release done by Microsoft under its Sem-Annual Channel releases on 17th Sep, 2017.

Microsoft released its second Semi-Annual Channel Release, Windows Server Version 1803 on 30th April 2018. The mainstream support for this version is going to end on 12th Nov 2019. If you are running Version 1803 by then, you have only the option clean install as there is no upgrade available to higher versions. The Next Semi-Annual Channel Release is Version 1809. Please note that some of the users who have installed version 1809 have raised concerns about some parts of their data being deleted. So it is advisable to wait till you get a more stable version of  Windows Server 2019 or Version 1809 is available.

Windows Embedded Standard is an Embedded operating system designed for industry devices and intelligent system solutions like ATMs and devices for healthcare and manufacturing. 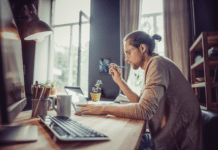 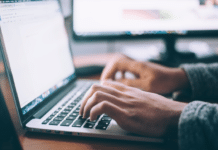 How to Draw a Line in Google Docs, and Other Neat Tutorials You Didn’t Know You Needed 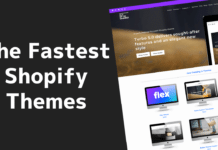 How to Choose a Shopify Theme with Video Background from TemplateMonster 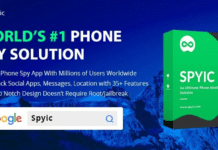 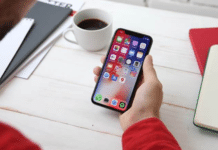