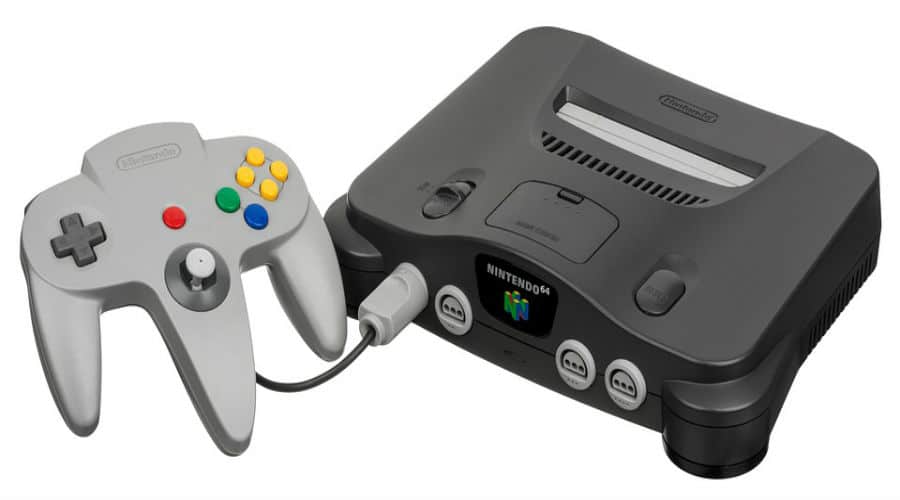 If we combine Nintendo 64 and sport we will get Nintendo 64 sports games. Luckily there are a lot of them and each one is interesting in its own way. Today, you can download N64 Roms and play the games on your computer or smart device. Below you can see Top 5 Nintendo 64 Sports Games that are excellent and worthy of your time.

Mario Tennis isn’t just a popular game, it is one of the best games for Nintendo switch of all times. It was released in 2000 and it became the most desirable development of the decade. In the game, players control Mario while playing tennis. You were able to explore various tennis courts, different opponents and also to compete in various tournaments. You also were able to play versus all kinds of other players. The next best part, Mario friends were implemented into the game as well. 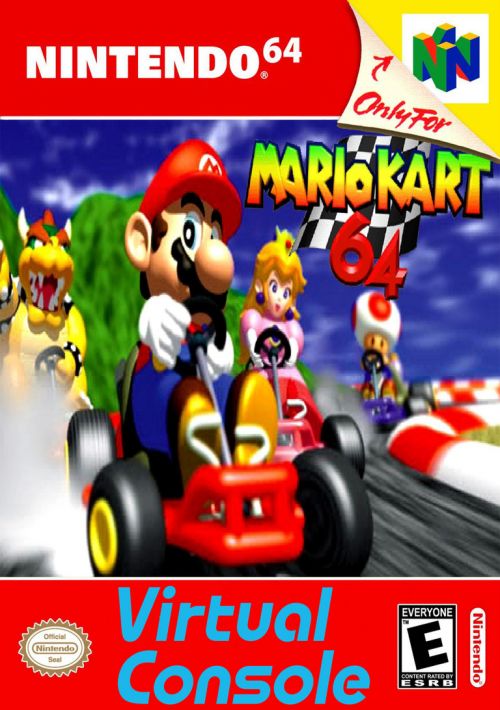 Mario Kart 64 is a basic 3D game that brought millions of people so much joy. The game was revolutionary back in the 2000s and it added popular characters into a whole new world. |Keep in mind that the characters were present in 2D and known as spirits. In the game, players would control one of the characters from Mario franchise and they had to complete a series of tracks racing versus opponents. There is support for up to 4 players at once. In addition, the game was the first to feature bridges, pits, and elevations.

The game was released back in 1998 and it was known as the best sports game for all adrenaline addicts. It was a fast-paced game which offered two-trick modes. Additionally, a player was able to use e race modes (multiplayer, time attack and race). The training mode was available as well. In the game, the main objective was to reach the finish line while collecting as many points as possible unless you played time attack mode. Graphics was great and commonly considered as one of the best for this console.

The Mario Golf was a popular game released back in 1999. It was very easy to play due to the fact the characters would complete complicated moves and hits all by themselves. This was known as a pick and play and was revolutionary at the time. As you would expect, the game features all Mario friends and offered several modes. For instance, you were able to play mini-golf, ring golf and etc. It was excellent for all golf fans and it is still adored by millions. 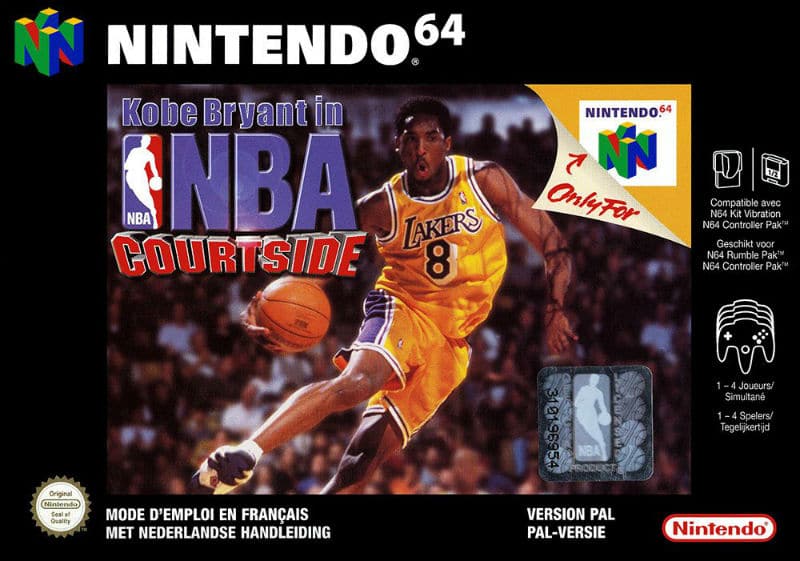 Kobe Bryant in NBA Courtside was sold in one million copies back in 1998 when it was released. Players were able to simulate matches in training, season and playoffs mode and were able to use different modes. The game was a bit complicated to play yet very rewarding. It remains as one of the best sports games of all times and definitely the one you will want to try. The game is dedicated to Kobe Bryant who in 1998 had his second season in NBA at age 19 and reached huge popularity.

These 5 games are popular, extremely appealing to play and they are considered as masterpieces. You should try all of them by downloading a ROM and emulator and play them on your computer or Android. If you have the actual console, you can find actual cartridges and play them even today. Most games you play today originated thanks to these 5 and they definitely deserve a special place in the history.

Make Your Gaming Experience Better With These Tips

How to Start Your Transformers Toy Collection in 6 Simple Steps