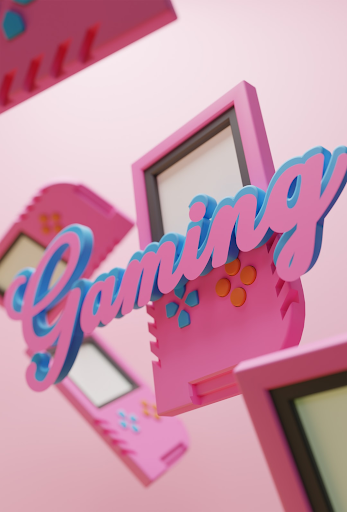 Gamers were expecting some exciting new games to come out last year. But, thanks to the covid-19 pandemic, the release dates kept getting pushed back, making everyone even more anxious for their release.

Yet, this year finally seems to be the year where the most anticipated games come out. Which ones are they? Keep reading to find out!

Horizon Zero Dawn was a huge success—battling robot dinosaurs, exploring a big map, and enjoying the high-quality graphics. And this year, you’ll get to play the sequel, which they’ve packed with even more excitement. Exclusively for Play Station 5, you’ll be unmasking the root of the mysterious plague that takes over in a post-apocalyptic America as one of the best characters ever to be created, Aloy.

Zelda: Breath of the Wild 2

There hasn’t been much news or updates released about this upcoming video game, but what is certain is that Zelda is probably the best game to be ever created in the history of gaming. And there has never been a disappointing Zelda game, so without a doubt, the new Zelda: Breath of the Wild 2 will be great.

No one really knows whether it’s a sequel or prequel, but we’ll be hearing more about it in the next few months. And, if you haven’t played Zelda, then you better start now and catch up on each one before this release. Explore sites like gamemine o2 to find what you’re looking for!

Who doesn’t love a game about defeating gods and kicking butt with the manliest character of all time, Kratos? You can describe this game as over-the-top, fun, exaggerated, and aesthetically pleasing. And with this sequel, God of War Ragnorok, you’ll be battling Ragnorok alongside Kratos’s son, Atreus.

Harry Potter has been a favorite for as long as we can remember, and now, you’ll get to explore an open-world action RPG that is set in the 19th century, trying to defeat the evil force that threatens the wizarding world! This game will be full of the type of adventures that’ll get you to fully immerse yourself in the game.

The first game, A Plague Tale: Innocence, is one of the most original games released. It’s filled with rare attributes and authenticity as it’s set in the Middle Ages during the plague. This year, the sequel A Plague Tale: Requiem will expand on its originality and be beefier than the first.

The Fallout and The Elder Scrolls series creators are releasing a new action RPG called Starfield. Again, not much has been said about this upcoming game, but we know that it’ll offer an interesting sci-fi formula. Just remember that this game is an Xbox Series exclusive.

The Most Anticipated Games of 2022—Revealed

You’re probably dying of excitement at this point, as most of the games listed above aren’t in store yet. But, these anticipated games will surely make their way onto your game console shortly, and creators will release more updates soon. And there’s still so much to learn about the gaming industry, so keep exploring the rest of our web page! 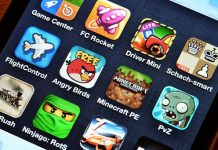 The Best Apps For Gamers

The Basic Paintball Accessories You Need to Get Started 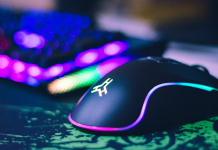 How to Hold a Mouse for Gaming

How to Set Up a Gaming Hub in Your Home

How to Get a Peppol ID?: Steps

4 of the Best Accessories for iPad