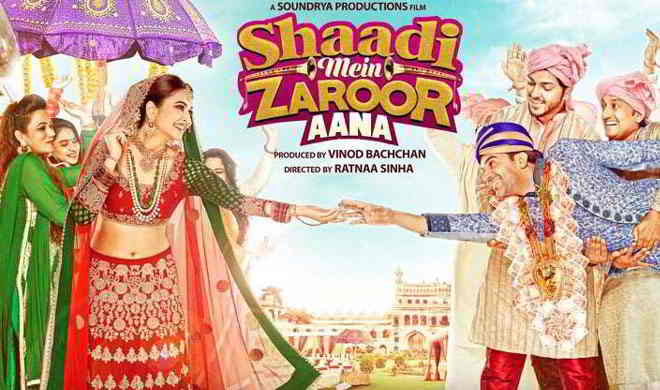 The Big Escape During The Marriage

Aarti and Sathaendra start meeting regularly so that they know each other well. The more they meet, the more they start falling for each other. During the day of her marriage function, Aarti  PCS exam result comes positive and she decides to pursue it further. But her uncle misguides her that she would be allowed to do this after marriage. Hence, she plans an escape without letting Satyendra and his parents know about it.

This, in fact, gets the Satyendra family into a lot of trouble. On the one hand, they have to manage their boy and on the other hand, Aarti’s parents are asking for the money that gave as dowry.

5 years later, Aarti has involved in a big scam blamed for taking a bribe. In fact, she gets suspended until declared innocent. Later, she gets to know that the one who will be investigating her case is no one but Sathaendra who is now an IPS officer. Whereas, Aarti is quite shocked to see Sathaendra’s rude behavior and blames that he is doing it for revenge.

During the day of the result, Aarti is declared innocent and she gets to know that Sathaendra was the one protecting her.

When The Fake Marriage is Planned

Later, they get to know that this was just a plan to let Sathaendra know about how much he loves Aarti. Finally, they get married and living a happy married life.

Shadi Mein Zaroor Aana is a romantic drama with Rajkumar Rao acting his usual best. The collections the movie has got on its day first it crossed 0.75 Cr. The movie was made at a budget of 15 Cr and at the box office it made 14.38 Cr which says that the movie is a Flop. 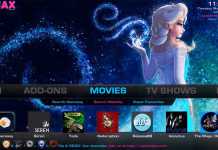 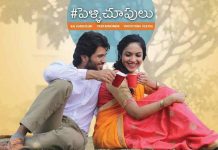 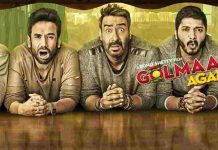 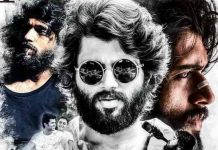 Best Canva Alternatives Free for Android – Download And Use On...

How To Get Truecaller Free Subscription For 1 Year – Free...