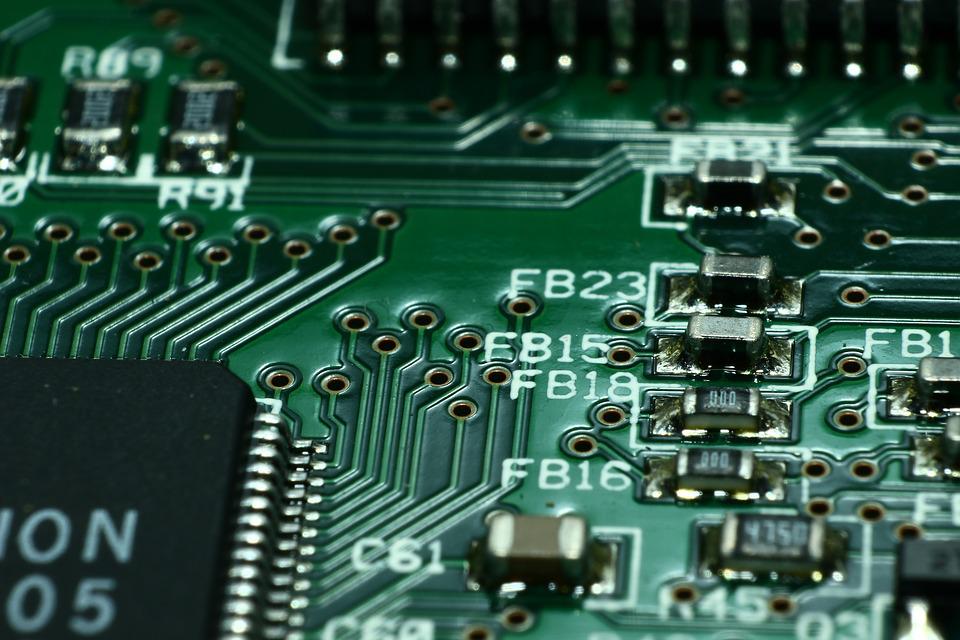 What is a microcontroller?

It’s different from a Raspberry Pi 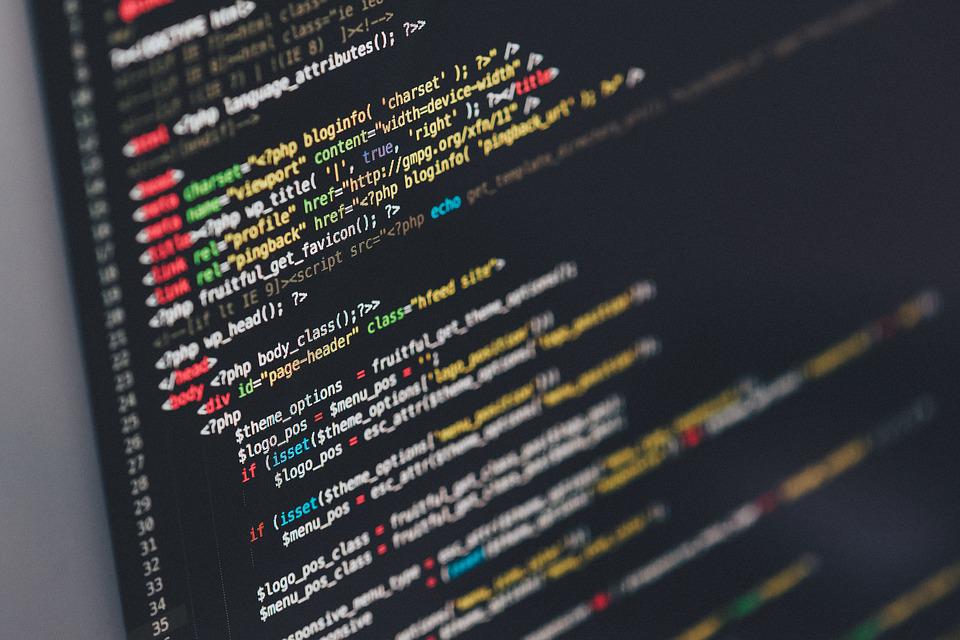 It’s different from other microcontrollers

What sets the Raspberry Pi Pico apart from other microcontrollers is the RP2040 chip. Designed in-house by the Raspberry Foundation with the aim of putting a large amount of power and functionality into a small device, the RP2040 chip makes the Pico an incredibly powerful microcontroller in a small package (board dimensions are 21mm x 51.3mm) and at a low price point.

What can you do with the Raspberry Pi Pico?

The Pico is a very flexible device, and you can use it for a variety of different projects. The Pico is designed to be accessible for newcomers to programming as well as experts. You can use the Pico in any number of projects, from light systems to burglar alarms to fans, and everything in between. You can find many free guides to what you can do with the Pico online, that are suitable for all abilities, as well as a range of accessories and add-ons that will help you get the most out of your Pico.

The microcontroller with a wide variety of uses. Designed using the advanced RP2040 chip, it’s perfect as an introduction for newcomers looking to get into computer programming but can also be used by experts. With a wide variety of add-ons available, you can tailor your Pico to be the perfect component for whatever project you’re working on.

Breaking Down the Role of a Podcast Producer: Key Roles, Responsibilities, and Tasks

3D Printer Technology: How Does It Work?

5 Benefits of Working With IT Consultants

Top It Managed Service Providers: How To Choose the Right One

What is a Precision Spindle?