Multiplayer games are those in which more than one person can play in the same game environment at the same time, either locally or over the internet. After the beginning of offline multiplayer gaming technology (uses Wifi hotspot of added devices), there are so many games for the Android that are available in the Google Play store which you can download and enjoy.  So today we are sharing with you some Best Local WiFi Multiplayer Games for Android.

How to Play offline Multiplayer Games over Local WiFi

Crazy Racing is a game where you chase while performing insane stunts and shooting with provided weapons to take down the other player. 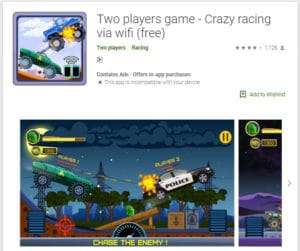 The game has multiple cars each with their own characteristics and properties. Additionally, you can play in six different locations like industrial zone, extraterrestrial route, countryside, etc.

Also, Read: How To Cast Android Screen on Windows 10 (Mirror Android to PC)

This is one of the best multiplayer games, It keeps you entertained for a long time. This is a shooting game that can be joined by six other players over WiFi and compete. 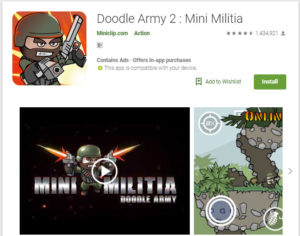 The game offers a wide range of weapons to shoot.

In Asphalt 8, you will race in some of the hottest, most high-performance dream machines ever created, from cars to bikes, as you take them on a global tour of speed. 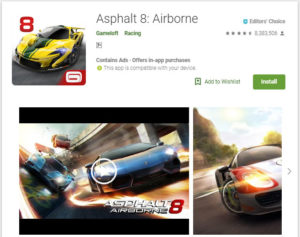 From the blazing Nevada Desert to the tight turns of Tokyo, you will find a world of challenge, excitement and arcade fun on your road to the top. 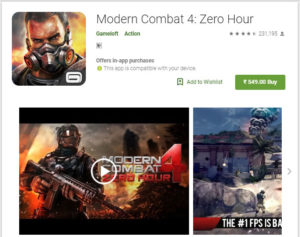 Modern Combat 4 is one of the best First person shooter game for android mobile. It is based on the concept of nuclear warfare, the only chance to avoid global devastation is in the hands of the few elite soldiers, who must track down and rescue the world’s leaders from a frighteningly familiar terrorist group.

It is a race between racer and cop. In this game, you do not only try to escape from police cars but also you can be the police and get high scores by pursuing and giving damage to street racers. 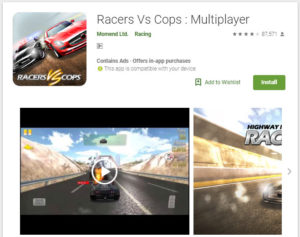 In addition, in multi-player mode, you can race with other drivers and be the best highway racer. Make your choice, be a police or racer and race on the highway.

This is our collection of the best multiplayer games that you can play on your Android device.  So guys have a look into the list and download the one which attracts you the most. WiFi Multiplayer Games are always the best because not everyone has a solid web connection all the time and when you want to play with the people sitting next to you instead of people far away then these games allow you to sit at home and enjoy with your friends.

How to make selfies with Dorian Rossini