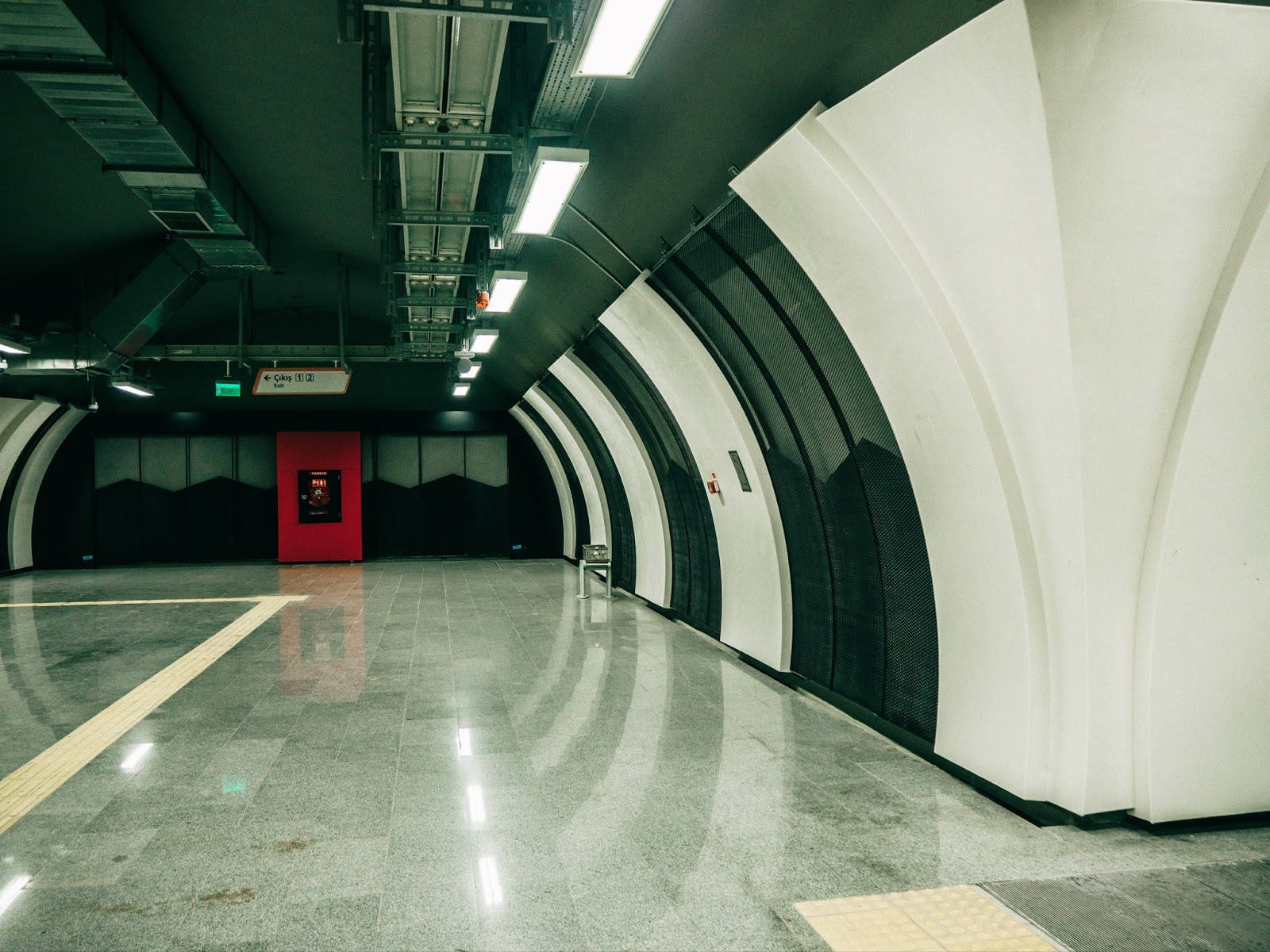 Alright, folks, all we hear is people talking about privacy and data protection and Bitcoin. Hardly a day passes that your information doesn’t get violated by a company. We don’t know all the reasons, but a big portion is due to data collection by online companies. I’ve been on my toes since Edward Snowden told the world that all of us have our private information unsafe from espionage.

I’ve found it creepy, and we’re humans and not cattle, aren’t we? I understand that information is valuable, and if you’re trying to find a criminal the online space is a great way to do so. But the majority of us aren’t criminals, and we still suffer from such tactics, continuously powerless to do something about it. I tell you what, get a fair price for a VPN Bitcoin payment for a reliable service,  such as from this VPN company.

Let’s Have a Look At VPNs

A VPN is a virtual private network that used to be mainly part of companies and larger corporations. It makes sense though, to keep your company’s secrets away from prying eyes, and if you worked from home or are on a business trip, you may need access to certain data, too. A VPN protects your connection to the larger database. It’s safe from hackers and other naughty people.

Ever since data protection and privacy have become an ever-growing issue, VPN Bitcoin services have been on the rise. Not only for companies but for normal people like you and me. You know, in Europe they recently passed a law that for the most part screens every message you send. That includes emails as well as chats from all social media platforms. Without a court order, big brother is watching you at all times. It has the task of better tracking hate speech and catching pedophiles. Believe me, I’m the last person who wouldn’t support the idea of catching more pedos in this world. But why are we all treated like criminals from scratch?

The Duality of Internet Safety 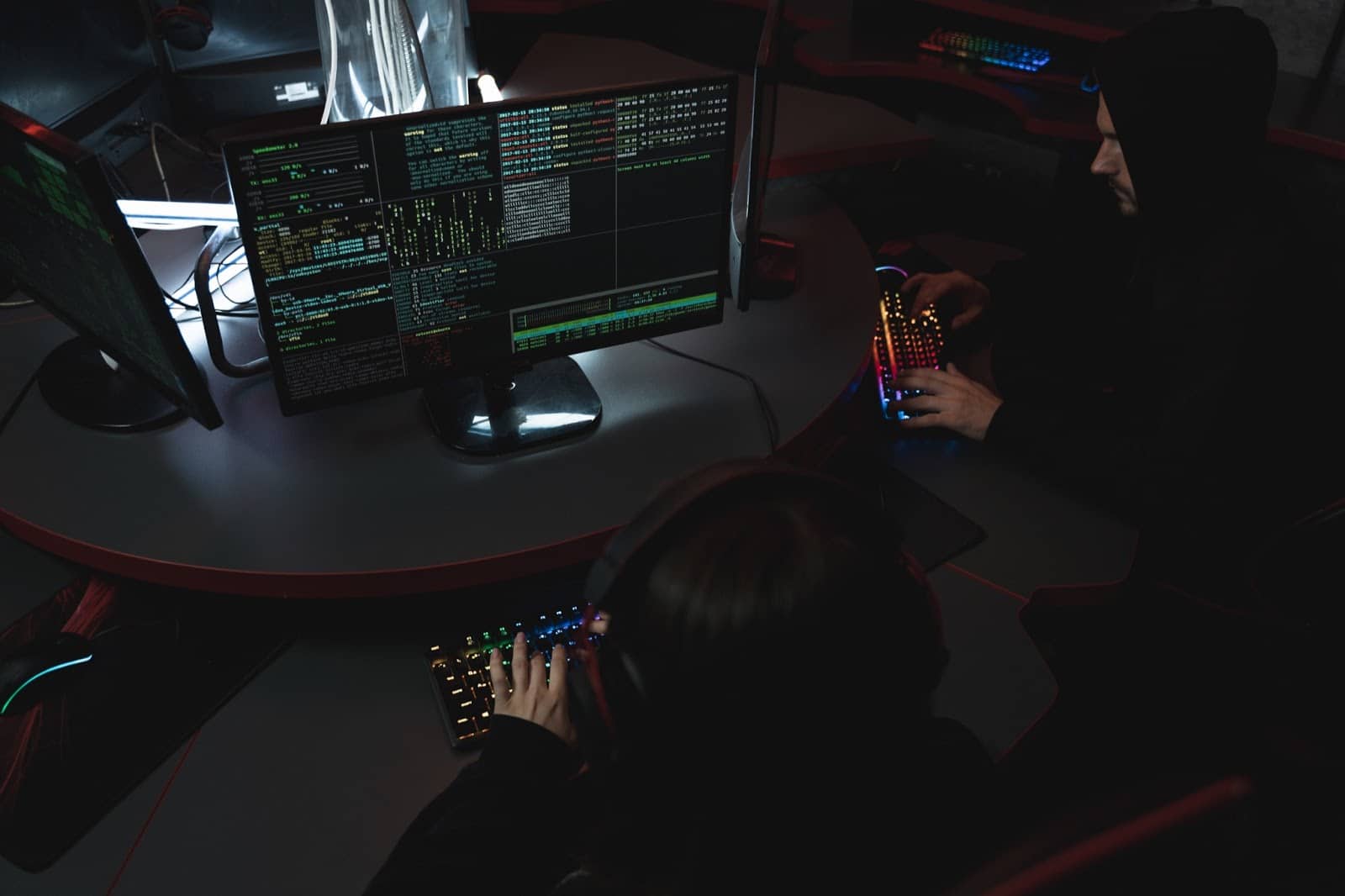 That’s already one point of how VPNs and Bitcoin come into play. A VPN  encrypts all data while you’re online. It’s as if you had two ways to reach a treasure. One way is through an alley full of snakes that observe every step you make. Maybe you’re lucky not to wake up the sleeping lions next to them. The other way is a beautiful garden path where it’s just you and no one else. And the safety of your journey is much bigger.

That’s Not All Of It Yet

Have you ever been fed up with your Netflix library? I get you. My friends from the US are all talking about the latest episode of their favorite show. But you won’t be able to watch it, because you’re in a different country. It doesn’t only apply to Netflix but also to any other streaming service. Some streaming services may not even be available to you because you are not in their country. A VPN Bitcoin can solve such a problem in no time

Streaming services are not the only ones who impose geographical restrictions. Let’s take a look at China. Its civilians have zero access to Facebook or Google unless using a VPN to bypass the country’s IP blockage. It supposedly is for national security reasons. They don’t want their citizens to brighten up with the information they can only find outside the country. It’s very similar to the old GDR times.

Eastern Germans couldn’t listen to Western radio to protect them from ‘propaganda’. They also couldn’t consume products from the West. That included bananas and modern music. People queued if someone got their hands on bananas anyway. Modern music was only available through someone from the West who visited them.

Freedom Has Its Limits

What it boils down to is censorship. The internet wasn’t made to be censored by funny lobbyists. It has a duty to providing everyone with free information without discrimination. Only with free information, you can make discerned decisions. Don’t let that be taken away from you and use that VPN Bitcoin to get you what you deserve. It also includes music unavailable in your country.

Now The Thing About Bitcoin

A lot of people still cannot wrap their minds around Bitcoin, so let me explain it to you. Supposedly, a Japanese created digital currency in 2008. It is nothing but a digital currency, and it wasn’t worth much back then but now it is. Following Bitcoin’s example, many more cryptocurrencies are floating around the digital space, slowly shaping up the economy’s future.

But is it truly a currency? To be completely blunt, that currency has no “true value” either. Your local currency is a fiat currency. It’s not backed by any assets, such as gold. The US Dollar used to be backed by gold until Nixon in the 1970s. Then it turned to nothing more than paper money you could as well play monopoly with. Its value is virtual, which basically means the piece of paper you’re carrying is nothing more than the concept of “value” for transaction purposes. You could as well draw a couple of numbers on a piece of paper. If you claim that piece of paper is worth as much as it is, that means that paper is a fiat currency.

The use of such currencies determines the value of a Bitcoin. That’s not exactly a true asset, is it? At present, one could only deem it an alternative to traditional payment methods. Since the world became “smaller” with the internet, you can’t pay everyone with cash. It’d be grand, but a lot of cash would disappear in the mail if you literally paid goods or services abroad with the money itself.

If you used VPN Bitcoin instead, your payments would remain anonymous. At the same time, your connection is safe and no one can see whom you pay. Or for what.

These days, a VPN is necessary if you want to keep your privacy online. Bitcoin is a current loophole that perfectly pairs with VPN Bitcoin. But eventually, your fiat currency as well as the digital one will implode.

The Beginner’s Guide: How to Fly a Drone

What are the best practices for Angular Security?

How to set up a (Post-Award) PEPPOL Access Point (AP)

5 Things to Know about Cloud-Based ERPs