Multiplying fractions is a challenge with a standard calculator unless you can easily convert the fractions to decimal values. Often that’s not the case. You can always use a fraction calculator online, but learning how to multiply mixed fractions by hand is a skill every student (and adult!) should be able to do easily with a little help.

What are Mixed Fractions?

A mixed fraction includes some number of wholes as well as a partial amount, for example, four and a half pizzas.

This would be similar to a word problem where we asked, “If a group of three friends shared four and a half pizzas, how much pizza would each friend get?”

To do this, we multiply the whole number part of the mixed fraction by the denominator in the fraction part of the mixed number, then add it to the numerator to get a total number of fractional parts. That process looks like this…

This is still the same amount even though the numbers look slightly different… If you put together nine half pizzas, you would still have a total of four whole pizzas plus a half pizza, so this is just a representation of the same quantity.

That gives us an answer, but it’s not yet in simplest form so there’s still some work left to do.

Third, If the Product is Improper, Convert it to a Mixed Fraction

For this problem our answer from the multiplication step is an improper fraction, so we should convert it back to a mixed number.

By following all of these steps, our original mixed fraction multiplication problem and final answer look like this…

…which is another way of saying, if a group of three friends share four and a half pizzas, each friend will get to eat one and one-half pizzas apiece.

Fraction arithmetic is a topic that has many other challenges and learning how to find common denominators or reduce fractions or convert between improper and mixed numbers can take practice. A good strategy is to focus on specific problems and gradually build the skills needed to approach higher-level fraction problems that combine all the steps learned along the way. A great way to do this is to work through a set of fractions worksheets that gradually introduces these concepts and provides detailed steps in their answer keys.

I hope this example of multiplying mixed fractions helped on your math journey and made some of the more complex parts of fraction arithmetic easier to understand. Keep practicing! 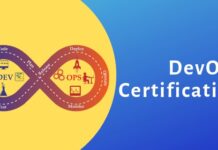 How to get DevOps certification? 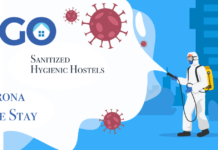 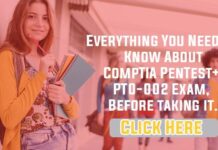 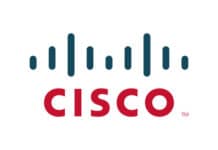 What Is Certbolt Cisco 350-401 ENCOR Exam? Explore Its Topics with the Help of Practice Tests 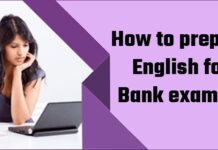 How Should You Do English Language Oriented Preparation for a Bank Exam? 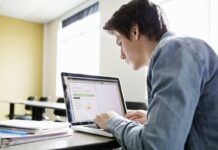