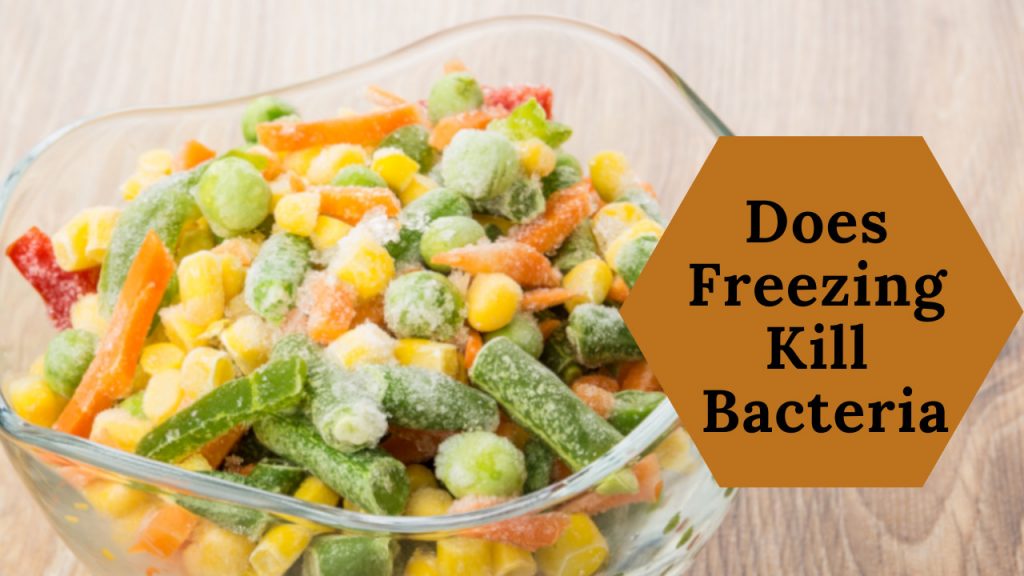 Bacteria can be listed as public enemy number one. Although you have trillions of microorganisms in your body, the majority of them play an important role in keeping you healthy. These are different to the bacteria you find in mould, growing on Freezing Food, and even on surfaces.

These types of bacteria can be harmful to the human body and cause illnesses such as cholera, tuberculosis, and even food poisoning. This is why everyone must take steps to eliminate harmful bacteria. It starts with regular cleaning and disinfecting your kitchen surfaces.

Freezing is a common way to move fresh produce. It helps the items to stay as fresh as when they were picked and protects them during transport. Of course, to retain their frozen status you’ll need to use refrigerated transport.

Most people assume that because the produce is frozen the bacteria have died. Most assessments that concur with this focus on the fact that the water in the produce is also frozen and the bacteria need water to survive. However, bacteria are surprisingly tough. They can’t survive in cold temperatures but they can place their body into a state of hibernation. This is what they do when the temperature drops too low.

In effect, as soon as the food starts to thaw and reach an acceptable temperature, the bacteria will wake up again and continue their breeding.

It should be noted that bacteria can breed very quickly. In fact, thanks to being frozen and defrosted the bacteria will be in survival mode and will breed faster than usual. This increases the likelihood of food poisoning occurring.

The first step is for those handling the food at each end of the transport process. It is imperative that the temperatures are checked to confirm the produce has stayed frozen throughout the delivery trip. It is also very important that any frozen items are removed from the refrigerated trucks and stored in the freezers before they get a chance to defrost.

Eliminating the bacteria is only possible when you cook it, as high temperatures are the only effective method of killing bacteria. It is acceptable to cook the produce from frozen. It will effectively defrost while cooking and the bacteria will subsequently be killed.

Equally, you can allow the food to defrost and store it in the fridge. This prevents the bacteria from multiplying as the coolness of the fridge means the bacteria remain in hibernation. You can keep defrosted items in the fridge for two days. At this time you either need to cook it or throw it away.

Of course, you do need to cook it thoroughly at high temperatures and make sure the temperature of your fridge is cold enough to prevent bacteria growth.

It’s worth noting that cooked food must always be stored higher than uncooked food in the fridge. All cooked items should be consumed within 48 hours or thrown away to prevent more bacteria from growing. 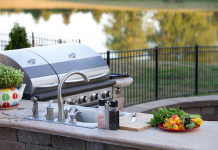 Everything You Need for a Beautiful Outdoor Kitchen

How Much Does a Home Solar System Cost? 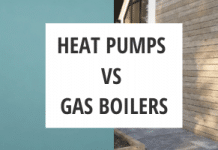 Easy to use Cooking Equipment for People Who Can’t Cook 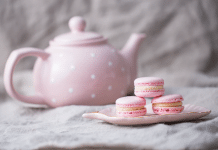