Take a moment to think about the brands that you recognize the most when shopping.  What do they all have in common?  You will likely answer with references such as quality, familiarity, and dependability.  However, we should also point out that one of the most important aspects of any product is its logo.  Marketing specialists have known this for centuries.  Whether referring to the British East India Tea Company or Microsoft, the fact is that entire trades have been developed specifically around logo design. 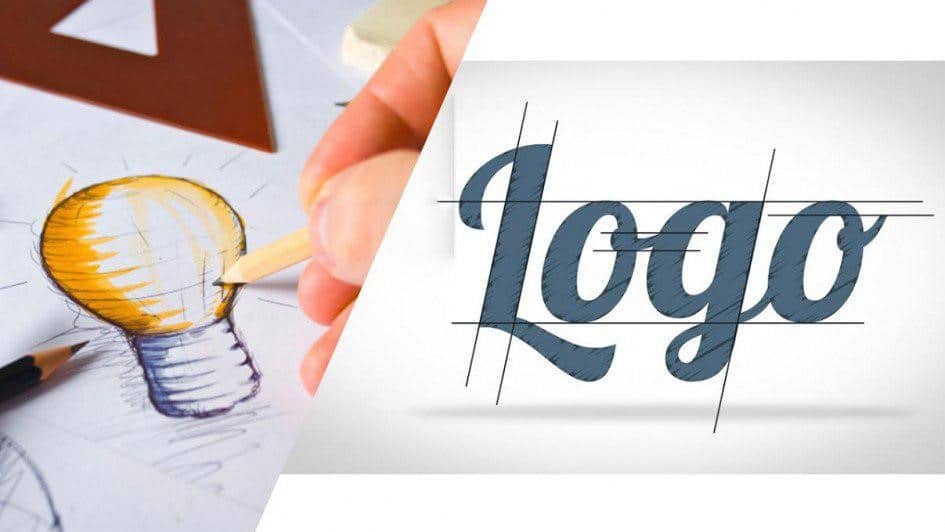 To put this observation into perspective, Coca-Cola founder “Doc” Pemberton spent more than six months tweaking and honing his logo design before he was happy with the end result.  Coca-Cola is arguably the most well-known brand in the world today.  The good news is that you are no longer required to slave away under candlelight in order to develop an eye-catching logo design.  What steps should you take from a general point of view and in the same respect, are there any pitfalls to avoid?

The Undeniable Role of Color

There is perhaps no more important consideration (other than the physical logo design) than the colors employed.  While there is a slight shift to grayscale formats, the fact of the matter is that color is still king.  Tones serve to highlight the core traits of your business. Organic tones are often employed in the health food industry while bright hues can frequently work well when trying to capture the attention of the younger generation.  In the same respect, black-and-white patterns tend to dominate for serious trades such as the world of finance (think of Forbes, for instance).  Perform a fair amount of research in order to determine which colors are the best your firm.

The Role of Simplicity

Nike, Facebook, Apple, Microsoft, and others all appreciate the fact that more is not always better in terms of proper logo designs.  They are aware that logos which appear too “busy” can sometimes be distracting and confusing.  It is much better to focus your efforts around a straightforward pattern in order to cut down on any perceived clutter.  Let’s also not forget to mention that simplistic logos will display better on smaller devices such as smartphones.  This is not to say that your final design needs to be culled down to its bare bones, but only that it is wise to consider a more streamlined appearance in order to attract the intended audience.

Try Not to Become a Cliche

Logo trends come and go. One of the latest branding movements is to combine two words into one so as to represent a cutting-edge and efficient service.  LinkedIn, QuickTime and WhatsApp are all examples of this movement.  However, remember that trends will eventually fade over time.  It is often better to create a logo pattern that stands out as opposed to adopting one which is already somewhat familiar.  This is when originality comes into play, so be sure to take some time and experiment.  There is nothing wrong with exploring the options at your disposal; even if only a handful will ever come to light.

Think About the Typeface

One of the most common mistakes made by novices is the proclivity to simply click on a specific font such as Verdana or Times New Roman.  The problem here is that these options will hardly stand out from the masses.  This is likely the reason why the founder of Coca-Cola spent so much time perfecting his Spencerian handwriting before finally deciding on the finished product.  Although creating a custom font is a bit of work, the effort could very well pay off in the long run.

There are many professional logo makers which are available to the general public.  The best are very easy to use thanks to their drag-and-drop functionality.  You can experiment with different themes and design options with no prior experience.  These are great alternatives if you are unfamiliar with more complicated systems such as AutoCAD or Adobe Photoshop.  Such portals represent virtual “sandboxes” that will allow you to shape and hone an idea before it is committed to the permanent digital domain.

This is more of a rule of thumb as opposed to a technical suggestion.  Some businesses are so eager to get their enterprise off of the ground. They fail to put the proper amount of work into logo design. On the contrary, this should represent your first concern.  The chances are high that you will mull over dozens of patterns and techniques. And then you encounter the one which best reflects the core values of your enterprise.  Patience goes a long way in this sense, so do not become frustrated if you hit a mental plateau on occasion. There is no doubt that you will find what you are looking for with time.

Tips for an Effective Shopping Experience in A Melbourne Hardware Store 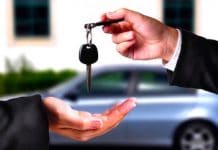 Should You Fix Your Car Or Sell It At A Loss? 5 Tips For Selling A Used Car 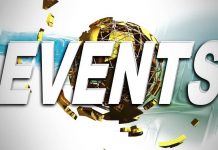 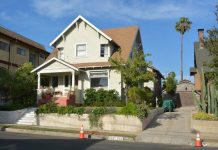 How Do you Sell Your House Fast in Los Angeles 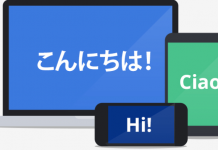 Reasons Why Buying Weed Online Is the Best Thing to Do