Google Translate is a free multilingual machine translation service developed by Google, to translate multiple forms of text and media, including text, speech, images, sites, or real-time video, from one language to another. It supports over 100 languages at various levels and serves over 500 million people daily. For those who like to travel to different places or wants to learn a new language, Google Translate can be a lifesaver. You can download languages onto your device to translate them without an internet connection.

How To Download Google Translate Languages For Offline Use

There are nearly 59 languages that are available for offline use. Here is how you can Download Google Translate Languages For Offline Use.

Step 1: Make sure you’re connected to the internet.

Step 3: On the upper-left corner, click on menu then select ‘Offline translation’.

Step 5: Google Translate will let you know how much space the download will take on your phone before the download starts. Once downloading is done the language will be moved to the ‘Downloaded languages’ section.

Any language you have downloaded for offline use will have a checkmark next to it.

Step 2: Tap on the menu icon in the upper-left corner and select ‘Offline translation‘.

Step 3: You will see a list of the languages available.

Final Words on How To Download Languages in Google Translate App

That’s it, guys. This is the way you can download the language for offline use. It is very helpful in case you are traveling and don’t have good or no internet connection at all. So, just try out this simple method of Downloading Google Translate Languages For Offline Use and write your queries to us, if any. 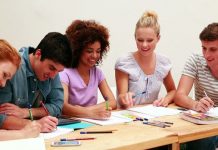 Essay Writing Assignments for students need to learn it creatively 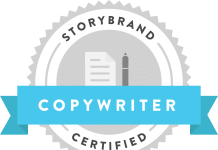 Guideline to Choosing a Book for a Child

HOW TO GAIN COMPETITIVE EDGE THROUGH MARKETING

The 20 Best Video Game Soundtracks Ever