Node.js is a software platform based on the Google Chrome V8 engine that transforms JavaScript from a highly specialized language into a universal programming language. Below the article, here you can find the Benefits of nodejs development.

In other words, Node.js is the execution of JavaScript code outside the browser. This platform has many advantages, such as a large number of external libraries, ease of writing code. The advantage of using it is ready-made modules from nodejs development services, are such as:

This framework allows you to write server-side code for dynamic web pages and web applications, as well as command-line programs. It involves using a single programming language for developing web applications instead of using different languages ​​for working on the frontend and backend. For Node.js, the JavaScript programming language is used for both the backend and frontend. The only difference is the set of APIs they use. The Node.js platform is one of the most popular frameworks for developing efficient and scalable REST APIs.

As stated earlier, Node.js is used for JavaScript backend development. In the case of the browser, this language (JS) occupies a leading position in frontend programming, but if we are talking about the backend, then JavaScript was not originally intended for server-side development. PHP, Python, and other languages ​​were used for programming on the server. And, as a rule, it became necessary to involve specialists in JavaScript (for client-side solutions) and programmers in one of the server-side languages ​​to implement the project. However, if, for example, Python is used more widely (a more general-purpose programming language), then Node.js is mainly for web development.

However, this technology is also used to develop desktop applications. Yet, most often, the Node.js platform is used to create web services that require intensive communication with users, including the implementation of chats, collaboration systems, social networks, etc.

Many programs written in Node consist of a server and a client. This technology is undoubtedly very promising. The demand for products made with Node.js exceeds the supply. This is why there are not enough Node.js developers on the market. As the popularity of this technology grows, the shortage of specialists will only increase.

The main node js benefits are:

And although this is a young technology, many new projects are written on it. Startups especially love it. So, for the most part, writing on this technology is a very correct decision, and we are ready to help you with this. 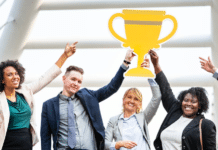 A Review on Coach Wi-Fi 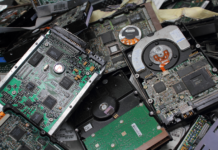 What Do You Do With Old Electronics? 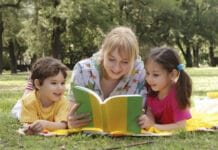 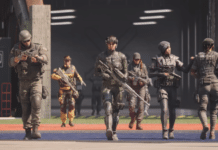 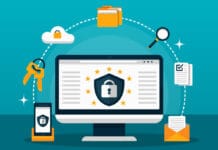