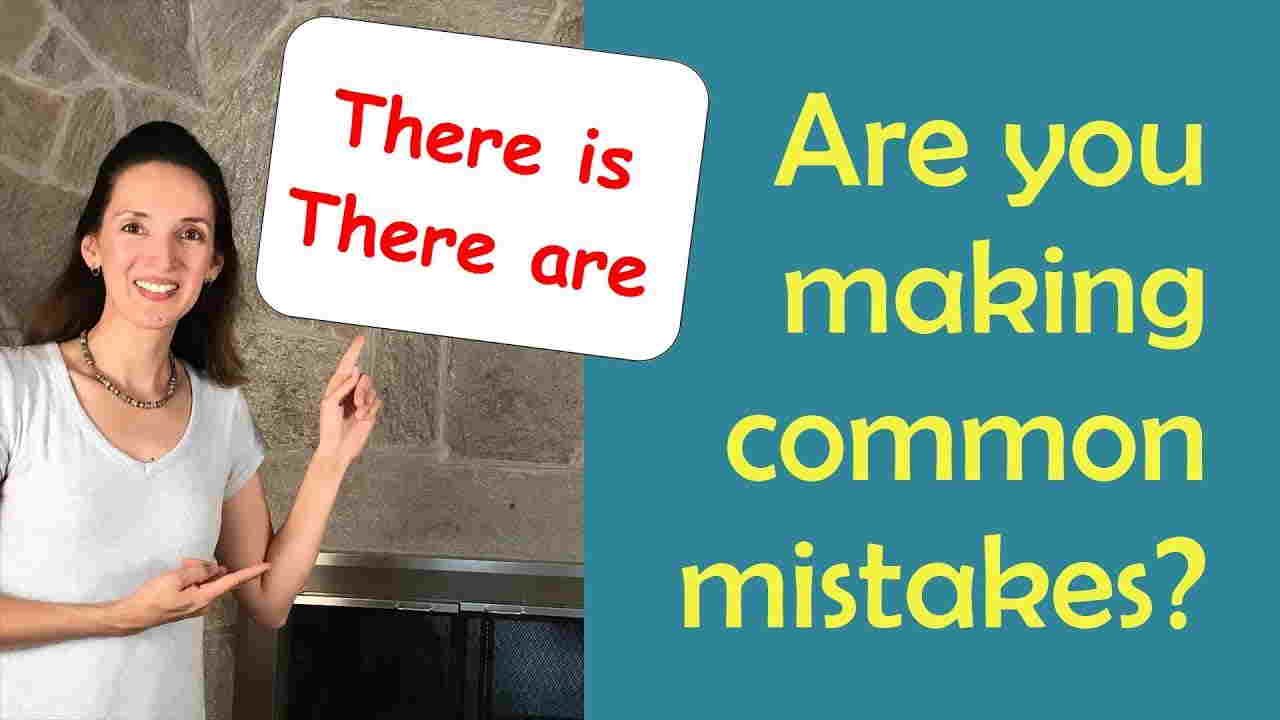 Most videos are created from several clips of footage that are joined together. The way in which those videos are joined and transition from one clip to the next is what is commonly known as the cut – and it plays a very important role in the pace and flow of the video. There are many free video editing software that you can use while editing.

To be honest it takes skill and experience to cut videos together effectively and in a meaningful way. That being said as a place to start you can try to avoid some of the more important mistakes that are commonly made when joining videos:

Have you ever spent ages trying to find exactly the right point in a video to cut from it and transition to the next clip, only to realize later that you accidentally cut off the audio and disjointed it?

Focusing exclusively on the video and forgetting about the audio is a problem that is all too common when joining videos. It is most noticeable when the audio is disjointed mid-word, mid-sentence, or in the middle of a prominent sound.

The good news is that this mistake can be avoided easily. All you need to do is make sure you observe both the audio and the video when deciding where to cut it. On top of that, you could use L cuts or J cuts to transition the audio independently of the video and preserve its flow better.

Not color correcting the videos

When videos are shot in different locations or with different cameras, the color temperature can differ. It may not be noticeable when you view each video individually, but when you join them together it will make the transition very jarring.

That is why as a rule you should color correct your videos before you join them. At very least you should adjust the white balance so that it is uniform.

The one exception to this rule is if all the clips that you’re joining are recorded using the same camera and at the same location. However, even in such cases, color correction is a good step to take.

Disrupting the continuity by not following the 180-degree rule

If you join two videos that don’t follow the 180-degree rule the continuity will be disrupted as the relative position of the subject will appear to suddenly change.

Basically, the 180-degree rule requires that the clips are all shot from one side of an imaginary line that links the subject and an element – in order to preserve their relative position and orientation. If you have two clips that don’t follow the rule you need to be aware of that and may want to take steps to compensate.

One option that you could use is to flip one of the video clips horizontally to mirror it. However, if you use this option you should be aware that it can affect other elements in your clip in ways that you may not anticipate.

Now that you know what mistakes need to be avoided, you should be able to look out for them when you join your videos. Once you identify a potential issue, you can take steps to avoid or fix it – and that should help make your video flow more smoothly when it transitions from one clip to the next.

Disney Plus and Espn on Xfinity: How to Stream your Favorite Series on Comcast

How to Convert WAV to MP3? 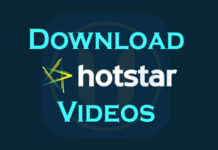 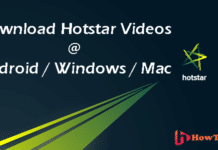 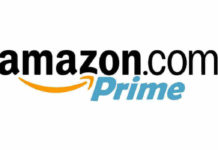 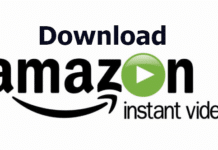 How To Download Amazon Video – Prime Downloader for Android, PC and iOS